Webinar: Create A Plan Of Attack For Rose Rosette Disease

Did anyone watch this?

Webinar: Create A Plan Of Attack For Rose Rosette Disease

Rose rosette disease is poised to have a big impact on your store in 2013. NovaFlora’s Michael Dobres will address simple prevention measures that can help reduce or eliminate the incidence of this disease in this webinar on February 13.

Yep, I saw this earlier today. Loved the bit about RRD prevention that consists of herbicides to eradicate Rosa multiflora (good luck with that!) and weekly acaricide treatment (since it is probable that the mite can transmit RRD through feeding before dying from the poison, this basically upgrades the situation from murder to murder-suicide). They advocate breeding RRD resistance using native species, but there seems to have been no work yet to identify the mechanism behind any observed resistance and its heritability, if such exists. This does not seem like a particularly effective action plan, unfortunately. At least the horticultural chemical industries should be pleased.

You will receive an email in about a week when the recorded version of the webinar is posted."

I listened to it, figuring there wasn’t much to lose. It was obviously intended for growers, and for growers the murder-suicide plan probably is useful. Getting rid of multiflora in the vicinity of growing fields is bound to reduce the incidence of RRD. The long-term plans are still pretty much in the thinking-about-planning stage. It was only in the last 2 years that the cause of RRD was identified, although the vector (or at least one vector) had been identified earlier. Identifying the cause will make the finding of practical interventions more likely.

Although in the webinar material R. blanda was credited with resistance, it was supposedly on R. woodsii (pretty much the same thing as blanda) that RRD was first discovered way out west.

I took the time to read some research reports before the webinar began, and I learned as much from that as from the webinar. But that means I learned about twice as much as I would have otherwise, so I’m glad to have had the webinar, and will be looking forward to the summary material that will be made available.

It is good to know that C-P and other rose companies are looking into ways to decrease the hit from RRD. Sure, the effort is still in its beginning, but it will pay off. I suspect that some biological controls will be found.

I have nothing against the industry for trying to find badly needed solutions that growers can employ, but at this stage most of what was discussed will be far more costly and far less effective than they seemed willing to admit. There was no mention of some other promising approaches to reducing disease incidence like developing best practices for siting rose-growing areas relative to wind movement or the use of windbreaks for wind pattern mitigation. While removing multiflora from the grower’s own property can’t hurt and should be encouraged, it just isn’t likely to do that much good when the neighboring land still holds large reservoirs of the plant and the mite travels for such great distances on the wind in the first place. Also, the constant use of acaricides as a prophylactic will inevitably result in acaricide-resistant mites, not to mention any potential harm to the environment from increased pesticide use. I personally think that Ann Peck’s web site on the subject at www.rosegeeks.com still provides the most sober and pragmatic advice regarding the disease. More research is going to be the key to making advances against RRD going forward and the industry will make the greatest strides by concentrating financial resources there. It is good that they are developing the kinds of strategic partnerships discussed in the webinar, and hopefully these will continue to be nurtured for a long time to come.

Dr. Dobres posted a list of resistant rose species and I asked if all roses of each of the species were resistant or just particular cultivars. The answer was basically: that’s a good question. It seems Star Roses has a screening program underway and have identified particular resistant plants.

Jacque, if you read this maybe you can arrange to get that breeding stock into out hands?

An archived version of the webinar is now available on Todayâ€™s Garden Centerâ€™s TGCTV and Greenhouse Growerâ€™s GGTV here: 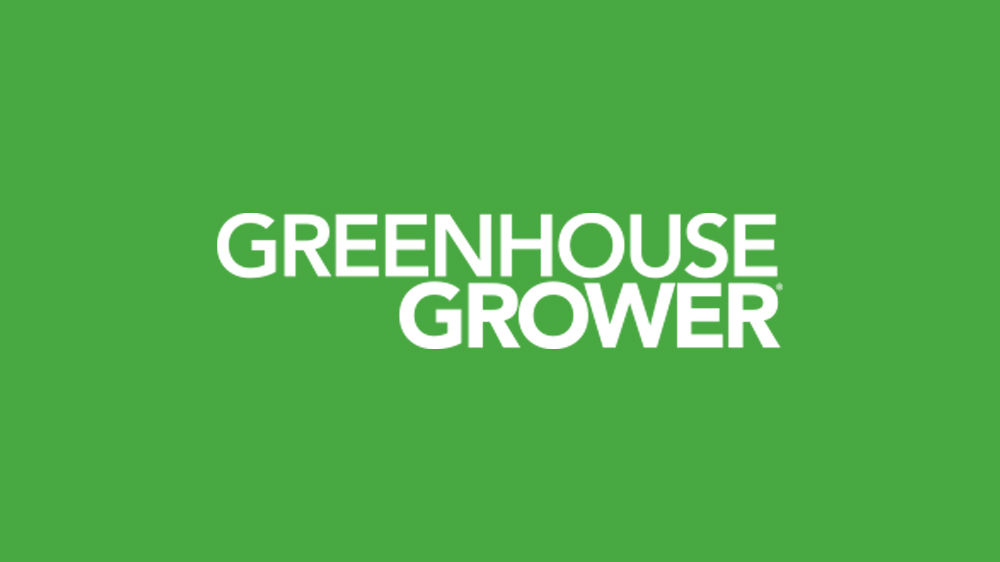 Check out the upcoming and on-demand webinars from Greenhouse Grower

You can also see responses to questions asked by the audience during the webinar at these links: