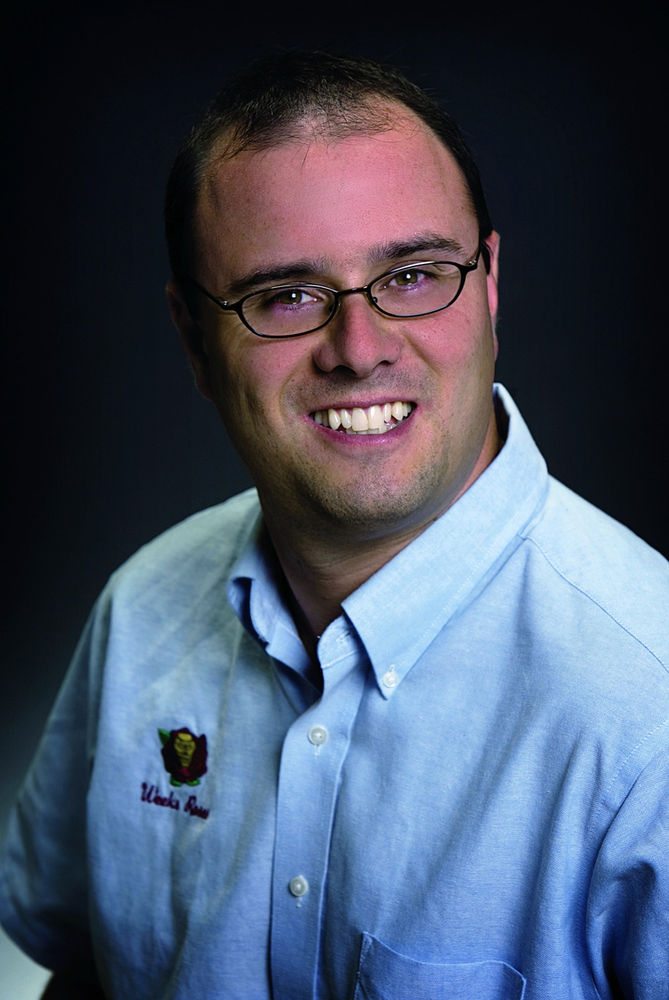 As Director of Research for Weeks Roses, Christian Bedard breeds outstanding roses that are disease resistant, beautiful and fragrant. Christian’s dedication to educating others, making media appearances, and writing articles shows how he goes beyond...

For an explanation of this award, see: 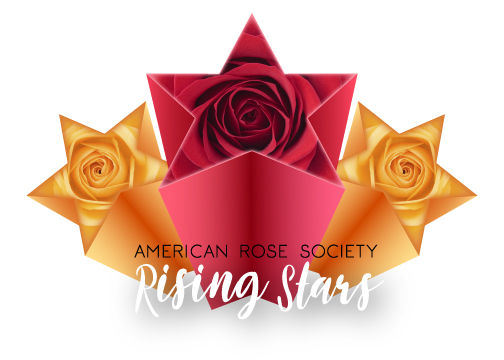 Introduction In our desire to further the ARS mission to promote the culture and appreciation of the rose, through education and research, as well as our desire to continue the work of ARS into perpetuity; we have established the annual RISING STARS...

“Under Christian’s direction, each year about 40-45,000 flowers are hand-pollinated at Weeks Roses Research in Pomona, California, to produce around 250,000 seeds. Private trials are conducted in Tennessee, Washington, New York, Ohio and California. In these locations the seedlings are thoroughly tested and based on Christian’s observations, the final selections are methodically and carefully made.”

I’m wondering how many of those make it to market, or at least are maintained as future breeding stock. I’ve typically told folks that about 1/10,000 seedlings might be introduction worthy, but I doubt weeks is introducing 25 new cultivars a year.

(Minions… I need minions. I can’t help but think that I could possibly get a couple of really good plants with enough minions hand-pollinating and evaluating for me…)

Recall that seeds =/= seedlings. With 25 % germ/emergence/transplant survival it might be 6 intros per year out of 60,000 transplantable seedlings.

Some parents I’ve worked with only give 10 % hip take and then only 6 seeds/hip which means I make 100-200 pollinations to get under 100 seeds to give 25-50 real seedlings. Those parents (e.g. New Dawn and Silver Moon or Carefree Copper) have kind of gone out of favor with me by and large. If they bloom when nothing else is blooming, OK give it a try once more, until he pollen from others runs out. Otherwise, use a fertile seedling of one of those if you an find it.

In a well designed operation with a reasonably long pollination season, one person could easily handle 200 pollinations a day for 40 days (mornings only). That assumes color-code tagging and blocks of parents just waiting to donate pollen and hips. Fifty blooms each on 20 plants in a block, 40 blocks of hip producers. Pollen donors might also be hip producers, or maybe not. Depends how you remove the stamens, with or without petals.

Where we amateurs lose efficiency is in trying many things a few times, with 1-5 plants to work on and a dozen or more pollen sources to try.

Bedard is playing a numbers game that is already exponentially non-sustainable. In the days when breeders were trying to coax organized bloom forms out of Baby Chateau and to spread out the carotenoids from Soeur Therese this strategy made sense. A hundred years later it’s not reasonable to expect novelty or refinements from a strategy that long ago played out.

We amateurs have as much potential if not more if our intent is to bring in new blood especially targeting disease resistance. That’s why working with species and with feral hybrids is so important.

I hear you, Don. When I mentioned the maintaining of some of those seedlings as future breeding stock, I was actually wondering if, and to what extent, Weeks might be in the long-term investment game-plan, or to what extent the market and shareholders demand for more immediate results precluded such. I frankly wonder to what extent an employee in Bedard’s role would even be incentivized to fight for a long term investment in building off species to introduce new genetics. (Would he be retired before the pay-off?) The potential in a large breeding house could be pretty impressive, but businesses are more often driven by short-term returns, it seems.

I speculate that the successful breeding houses that hold pedigrees close in hand could perhaps do so in part because they are reaching a little further to find new stock, and sharing pedigrees wouldn’t merely be revealing an expired winning lottery number. I’ve wondered if Kordes has returned to working with some species, for instance. Their no-spray policies enacted in the 90’s would, it seems to me, almost have required that they reach a bit further. (I think I’m recalling their policies correctly.)

The usual caveats about my uninformed opinions and speculations apply.

There is a semi-rational reason to keep playing the numbers game - plant patents have expiration dates. Repackaging the same genes resets that clock.

Genetic engineering will be the game changer once the money and politics get squared away. My money is on Suntory. I’m not sure what companies will exploit the work of the European genetic engineering consortium but Meilland/Weeks would seem to be a contender as would Flora Holland. With Bayer having scooped up Monsanto perhaps a German or Franco-German horticultural group will emerge.

Domestically (USA) I think the classical work that Joe Bergeson has been doing will be foundational and, likewise in Austrialia, that of Warren Millington.

“Domestically (USA) I think the classical work that Joe Bergeson has been doing will be foundational and, likewise in Austrialia, that of Warren Millington.”

Agreed. I wish this forum had a simple “thumbs up” button.