Helpmefind says R. Gigantea has mahogany colored new shoots, so those are probably high in anthocyanins.

My idea was to cross Gigantea with thornless Wichurana (which has a prostrate habit I believe) for the purpose of getting a rampant, low growing 40foot long rose whose new shoots can be harvested as a nutritional supplement.

As most of us know, animals love eating rose bushes, the bushes only defense seems to be thorns, which can be bred away with a bit of effort. I ate a new shoot from one of my teas this morning (no spray garden), it was a bit bland but there was nothing unpleasant about it. Heck, Gigantea x Wichurana could even be a new food crop in the warm parts of the world.

Interesting! I don’t think I ever would have thought of that one. Definitely outside of the box.

I haven’t had any luck with gigantea or the few hybrids (like Belle of Portugal) that I’ve tried here in Maryland.

But I would recommend that you consider also using Mutabilis. First of all, it completely carefree here for me. But more relevant to your idea, an F1 hybrid of multiflora with Mutabilis, has new shoots that are completely dark-purple until they’ve grown out (although it is thorny). I’m pretty sure that those purple shoots are coming from Mutabilis – which incidently might have gigantea in its background. The multiflora X Mutabilis hybrid is not prostrate growing but is fairly “rangy” in growth habit and is very vigorous.

Maybe wichuriana X Mutabilis would be an even better match.

And as for the blandness issue, you might want to consider using some species with foliage fragrance, to get some flavors into the mix. There’s the obvious R. eglanteria, but the less common R. glutinosa is known for its pine-scented foliage – which to me is more like tangerines than pines. That might be an interesting addition to salads. There are also peppery-scented Chinas, and actually, the wichuriana that I grow has piney-scented glands on its new shoots.

Let us know how your project develops.

You might want to get to a library that receives Acta Hort volumns and take a look at their recent CD-ROM on rose hips as nutrient sources. It’s a huge amount of info for a rose product that most of us don’t consider as a resource.

I have tried to mature hips on Susan Louise (offspring of R. gigantea) and found the hips to be really slow maturing. (R. laevigata, another of the big subtropical roses, takes twelve months to make mature hips.)

Gigantea its hybrids as well as Mutabilis and Miss Lowe hips are hard and never soften. They fall on the ground when greenish yellow.

Ann where did you get this info about Laevigata hips?

I have a Mutabilis which I tend to forget about because it’s in the front yard. I want more vigorous growth than that however. Maximum growth in a bush form could work though. Long farm rows of bushes trimmed to pyramid shape, periodically sheared of new growth like a sheep.

It could be processed to isolate the Anthocyanin antioxident for use in vitamin pills… or used as is for salads, side dishes etc, the twiggy growth will have to be thickened some for this use though, and flavor improved, and thorns bred away…The pill version would be easier… Mwahaha we’re going to be rich!

Ann, one day soon genetic engineering will be in full swing and soon thereafter someone will mix perennial groundcover roses with watermelons, and somewhere a child will smile, and an old man will cry. Hips have potential, but they need a lot of work to be a good comercial product I think. Other people would know more about it than I do though, I just have occasional weird ideas.

I’ve been watching my own R. laevigatas for three years. When they bloom, in earliest April, they do set o.p. hips, and the hips stay green through winter, and only by April of the following year do the hips turn reddish brown to deep brown and fall off.

The prickles on the hips are so sharp and the hips themselves SO HARD that the local rodents leave them alone unlike the other species’ hips in the same garden. They do have seeds that may be viable. I’m trying to find a place away from where we walk to grow them out.

I thought of an important new use for this anthocyanin we are mass producing. According to this, 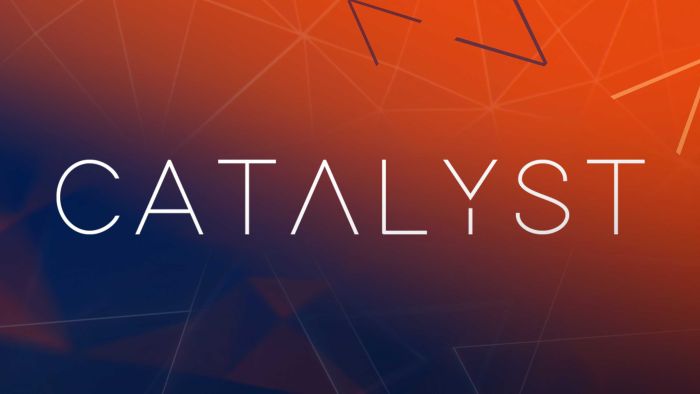 What do the traditional Maori diet, autumn leaves, and red wine have in common?

plants across the world make this molecule to help them deal with stresses like heat, cold, drought, uv radiation, insects, disease… so, farmers could use it as say a foliar spray when they think these stresses are going to damage their plants, it could save a fortune in preventing lost crops.

Where are you living?

And why others succeded…

How well the hips are armed and that they are hard I know.

They are a pain to handle.

I live at 1100’ elevation in east Tennessee in what’s called the valley and ridge physiographic province. It was also once the land of the upland Cherokee, which is one of the reasons I wanted to see if R. laevigata (the Cherokee Rose) could survive here.

We have rose bud killing frosts in December, then freezing temps in December, January, February and March. The freezes are interspersed with warm temperature up into the 60’s (F) often in January and March. This year’s very late Easter Freeze killed the new buds before they opened, but one and two year old canes survived.

Our winter temperatures down at laevigata have gotten as low as -5F (significantly below 0C) and laevigata kept on growing. Just like its offspring R. x fortuniana. (I have kept maximum-minimum thermometers by each, because this coldness thing has interested me.)

Your climate is colder than mine. Here french Riviera many rose hips are frozen when temps fall below 0