Second flower for this seedling. First flower never opened, so I don’t know if it’s fragrant or not.
[attachment=0]Ebb Seedling #2 3 13 2014 A.jpg[/attachment] 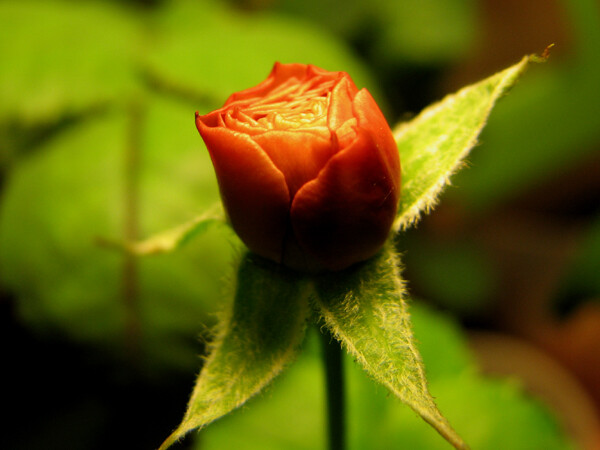 This picture was the first flower, thats as far as it opened.
[attachment=0]Ebb Seedling #2 3 8 2014 closeup.jpg[/attachment] 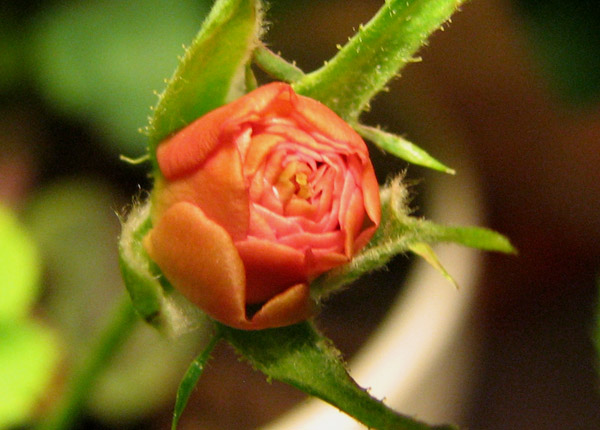 It will be nice to see a second or third fully opened flower. It looks to be a really cinnamon orange. I had a nice little orange seedling last yr. from Ebb Tide x 34-05-06, but it was much paler and faded to a grey/pink. It did set seeds well and I have a few interesting crosses with it to see what comes of the color and with its’ thornlessness. Fortunately it is also much more vigorous than Ebb Tide.

Will update when it opens. I had planted Dee Bennett, not far away…I tried crossing Dee X Ebb a few years ago, think I had 4 seeds, but they never germinated.