A while ago I treated a Rugosa seedling with Trifluralin which caused considerable distortion in the new growth. The first photograph was taken almost 4 months ago and as you can see the plant has recovered and is growing well. Its viability as a breeder will known when it is used in a breeding cycle. 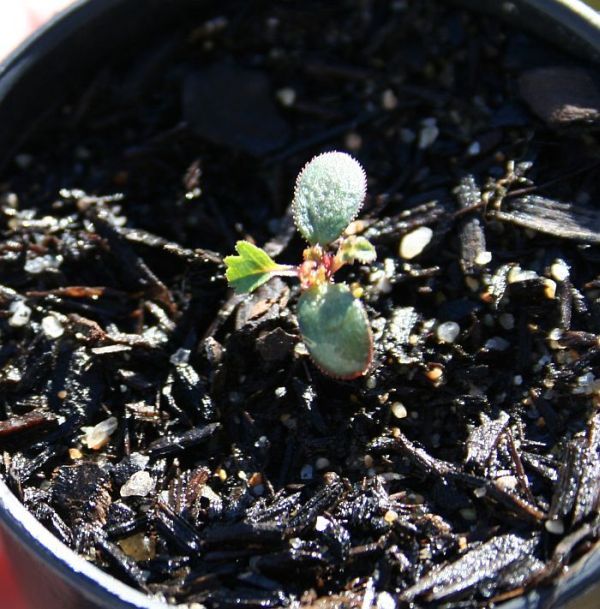 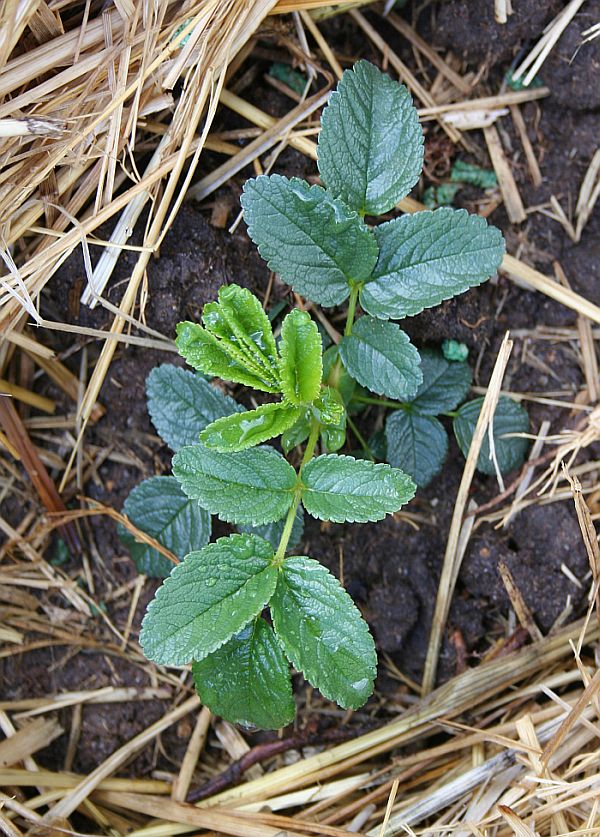 Was it OP a cross with some other pollen? johannes

Johannes it is an OP of ‘Frau Dagmar Hartopp’ , looking at the foliage it does n’t seem like there is any other influence bought in. I kept others untreated as to use as controls to compare any diference such as growth rates and compactness of growth.

Fun! Thanks for posting the update pic.