Does somebody know about the origin of the climbing mutation (sport) which is relatively common on HT and modern roses.

Is something known about the inheritance of this habit. Does a climbing sport pass this character to (part of) its offspring ?

Thank you for your help

I believe this to have two origins.

First, there are many climbings among the deep red Hybrid Perpetuals, from whom many HTs descend.

Secondly, the Tea roses are often climbers too.

This could be due to the botanic ancestors of the Chinas and the Tea roses; we do know today the early forms of these are hybrids, not species.

The China’s repeat-flowering ability is suspected to have arise while a climber sported to a dwarfed bush.

So from time to time we get a climbing sport. Whether this

modifies the genetic stock of the plant I do not believe; any Hybrid Perpetual, Hybrid Tea or HT-derived modern rose

does possess the gene(s) correlated to a climbing habit.

One of my favorite climbers that I own is called Orange Velvet. This is a powerhouse of a repeat-blooming climber that is bred from Climbing Tropicana and Swarthmore. The plant habit is much like Altissimo or Freisinger Morgenrote~ 8-10 foot pillar, good repeat/branching, very stiff, very vertical. Nice rose, too, other than proving the climbing genetics point.

Interesting explanation on the origin of repeating, arising from the reverse mutation.

It is indeed a common observation that Cl. sports are poor repeater as compared to the bushy version.

By crossing a bush with a climbing wild species, like R. wichurana, the first generation will be 100% of climbing habit, showing doninance of this gene.

I was wondering if the climbing sport is heterozygous for that gene (so to have 1/4 bushy selfed progenies)or if it’s an other genetic. It could be the same as far as the pedigree of Orange Velvet is accurate. Thank you Pierre and Jadae.

I think the given parentage of Orange Velvet is accurate as it does seem to have a ton of each parents characterists. Although it doesnt have Tropicana’s mildew (whew). Beyond the color changes, bloom size and large foliage it has from the Swarthmore sid–it would be hard find a truer orange climber which is a huge indication of Tropicana influence (blooms are coral orange and when the sun is hot the edges become coral red).

Ive thought about getting Climbing Sunsprite for a seed parent to work on climbing yellows (new one from J/P +Warner this year tho). The only problem is using up space on a once blooming monster (as most climbing sports tend to be).

Here is another rose that comes to mind:

Climbing Goldilocks. 2 crosses from it resulted in climbers. One was with another climber, tho. However, this isnt a strong case because it seems a lot of climbers were bred with the normal Goldilocks as well which doesnt suprise me since Goldilocks was bred from a climber. Which is opposed to both Tropicana and Swarthmore having very little climbing ancestory (tons of polyantha tho).

Thank you Jadae for your help

Repeat blooming sporting off of climbing species (R. gigantea and ?) and then the reverse happening sounds very probable, especially in light of the 1999 research article on gibberellins I believe by Roberts et al. in Plant Growth Regulation. They found that the major gene governing repeat flowering in most our roses is a gibberellin gene. Naturally cold decreases the amount of these active gibberellins and then in spring when bud break occurs the low GA concentration allows the growing point to produce floral organs. Soon though GA concentrations increase dramatically to over 17x that of early spring. High GA keeps one time blooming roses growing vegetatively the rest of the season. For some of the sports which rebloom poorly this may be the factor that allows for longer canes and larger “climbing” plants. As the season progresses towards fall the GA concentration begins to decrease. For some species and depending on the threshold and ability of a rose to perceive GA some can “rebloom” a bit in the fall if the fall is long enough. There seems to be different things happening regarding GA and the environment and sensitivity to it to get the wide variation of expression we see. Regular repeat flowering roses from their study just maintained a low GA concentration the whole season and repeatedly set floral buds. THey tested their hypothesis by spraying GA on R. wichuriana (one time bloomer) early after leafout and inhibited flowering. However, spraying normal modern repeat flowering roses did not stop flowering perhaps in part they suggest to the fact enough just couldn’t be absorbed and the baseline GA level was very low.

I think a lot more research can be done to understand which gibberellins are involved in repeat bloom in roses and if this model can be extended to all roses or just describes the limited number of roses Roberts worked with. I think it would be great to pursue GA inhibitors like some of the plant growth regulators to make more compact plants to see if one can bind up enough GA in one time bloomers to induce them to bloom throughout the summer even after winter is over and they have gone through their first flowering. Perhaps we can get one time blooming seedlings into flower earlier.

Oh! incredible info. I cant wait to tell my friend.

I got back to my office and here is the GA reference:

The Effect of Gibberellins on Flowering in Roses

Following is a link to the article. 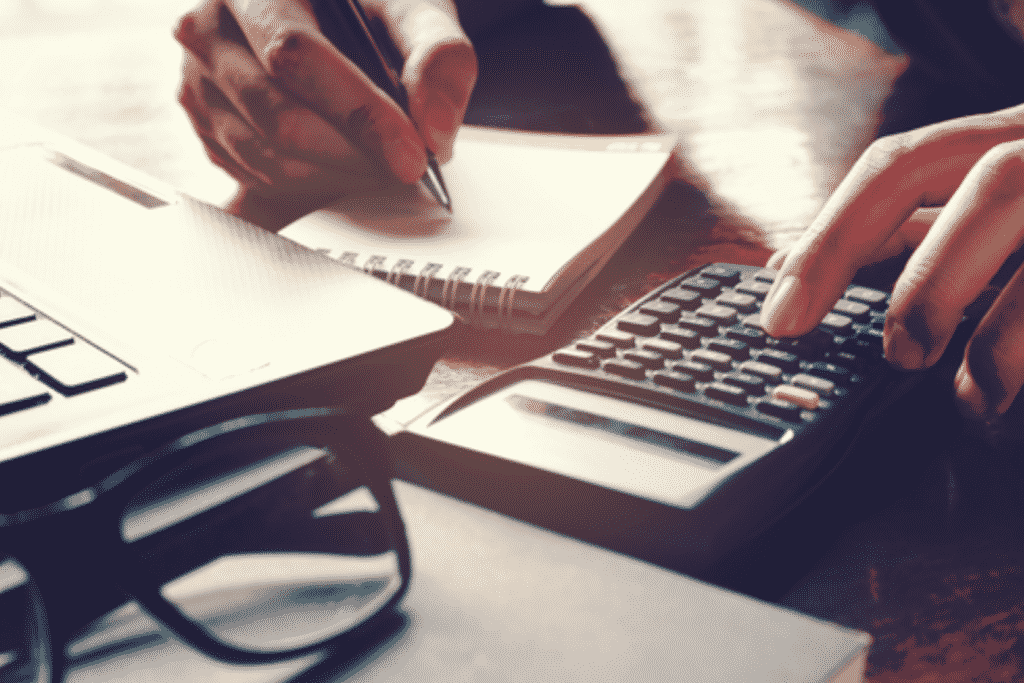 thank you David for your explanation and also for the reference. I was not aware of this publication.

One interesting thing from the article that keeps me wondering about the variability we see in rebloom is the apparent additive/codominant nature of copies of this dominant non-repeat (GA?) allele of this major gene. It seems that since `F

If GA production is controlled on an additive basis,with the heterozygous (F

That is a great question Arnold. One thing that happens at higher ploidy levels is that there is some gene regulation and adjustment for the number of copies of a gene and how expression occurs. It can be very difficult to predict what goes on for each gene. For instance in humans men only have one X chromosome (XY). Women have two (XX). The way things compensate for women is that at about 15 days after fertilization one of the X chromosomes in each cell becomes methylated. From that point on with future cell divisions each cell line tracing back to one of these cells at day 15 will also have the same X methylated. This is just one example. For our other chromosomes such compensation doesn’t need to take place as far as I’m aware of.

Often when one transforms plants with foreign genes if multiple copies get inserted the plant methylates them and there is lower expression than if there is just one copy that got inserted. Who knows what happens with a species like rose and how it compensates due to ploidy changes and mass gene dose differences at different ploidy levels. We know they do somehow though. That is a good idea that perhaps one dominant allele in a diploid would have a stronger effect than in a triploid or even a tetraploid. Perhaps someone can take a diploid rebloomer and chromosome double it as well to make a 4x version. THen, through transformation if this major gene is cloned (it’s not far off, markers have been found by the Texas group that segregate with it) then we can see how one copy of the allele alters the diploid verses the tetraploid for rebloom. That would be an interesting experiment to try to understand rebloom in roses better and test your hypothesis Arnold.

Remembered this post and ran into another one to compile into this list here. I cant believe that I didnt remember because I even own this one!

Royal Sunset- CL HT x HT. The CL HT is a hybrid between a LCL and an HT climbing sport. So it is basically (LCL x CL HT) x HT)if you look at the climbing portion.

The LCL portion is one of Thomas’s hybrids of the Bloomfield collection so Im guessing that a HMusk is in the background somewhere near (it is given as unknown).