An amphidiploid ... induced by colchicine

This article (text only) is now available for download from your RHA Membership pages:

The article describes the procedure used by Dr. Robert Basye to double the chromosomes of diploid roses.

A direct link to the article is

Dr. Basye made the interesting observation that “the more sterile the F1 cross, the more self-fertile will be the associated amphidiploid”. Wide crosses that result in sterile offspring, such as his banksiae x laevigata, can therefore be rendered fertile by this technique. It has potential utility also for making relatively sterile triploids into fertile hexaploids although this hasn’t been documented yet that I know of.

I grow 86-3. It is difficult to get to cross with anything, but not impossible. I’ve raised several seedlings from it which have all failed, until this year. Cal Poly X 86-3 is a definite hybrid. Cal Poly does not generate climbers from selfs. This is a definite climber, with sharp, need like prickles and characteristic Banksiae mildew. The foliage shows the Banksiae influence in shape, also. I can only add three photos so I’ll post 86-3 in the next post. Should anyone be interested in cuttings of 86-3, please let me know. As I said, it’s difficult to get to cross, but not impossible. 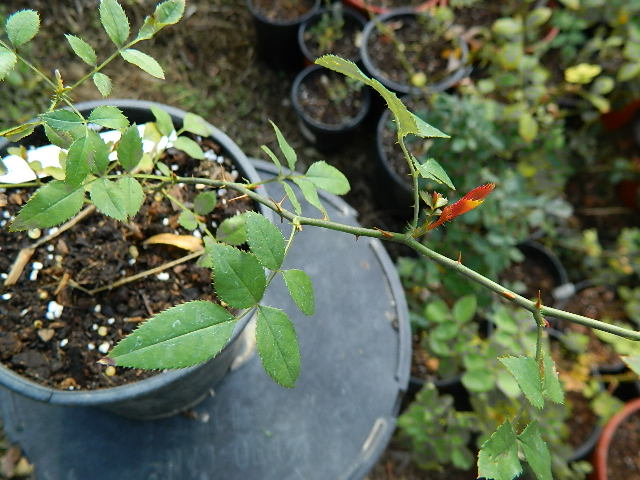 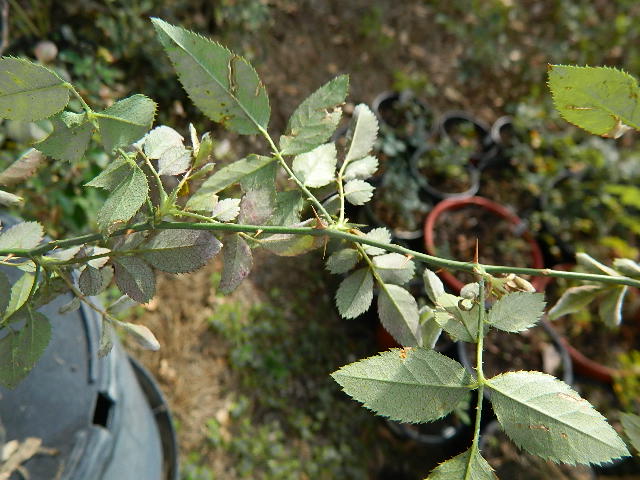 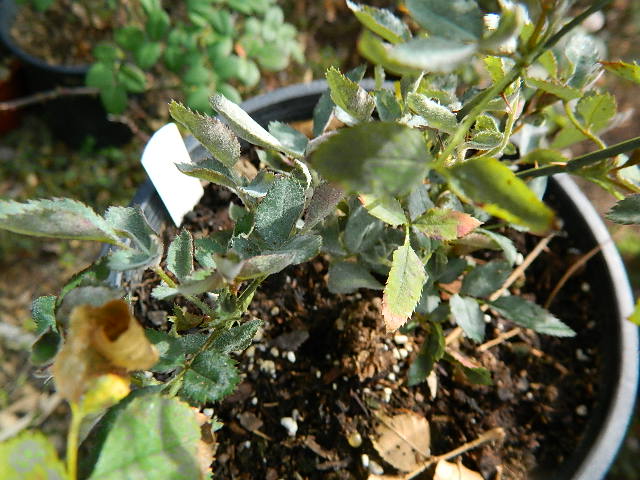 This is 86-3. Completely healthy in my climate, flowering early and as long “spring-like” weather remains.
86-3 (1).JPG 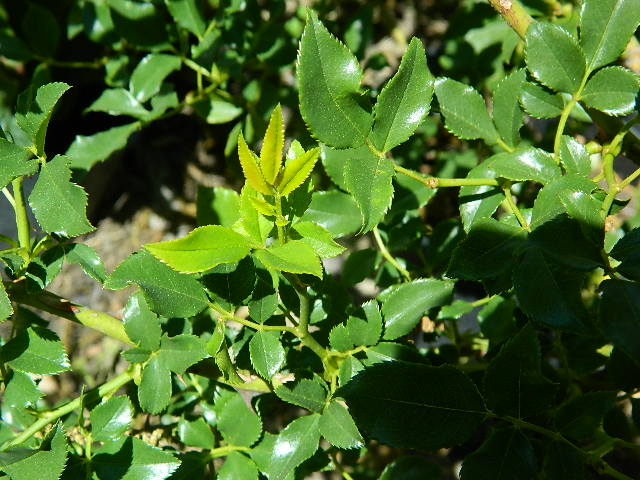 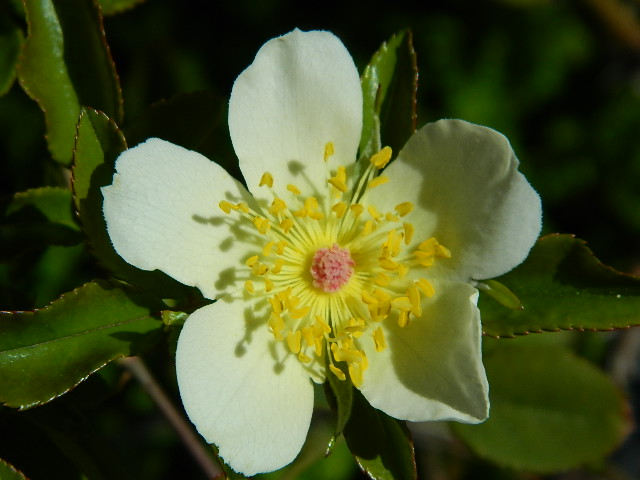 Kim the last three shots are outstanding, what influenced the foliage, I love the flower. 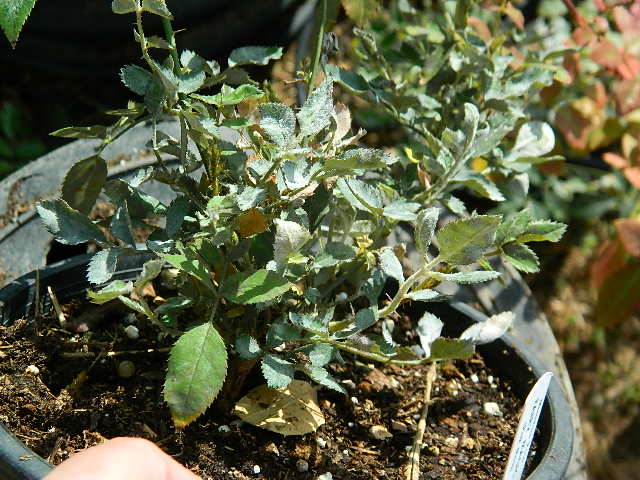 According to Dr. Manners of Florida Southern University, Dr. Basye insisted upon using his virused Fortuniana root stock for all of his plants. Malcolm has said he offered multiple times to treat the stock for RMV, which is one of his functions during his tenure there at FSU, but Dr. Basye wasn’t interested. So, there is a very good chance that any (or all) of Dr. Basye’s roses are infected with at least RMV.