There is no chance that seedlings with this pattern where contaminated. 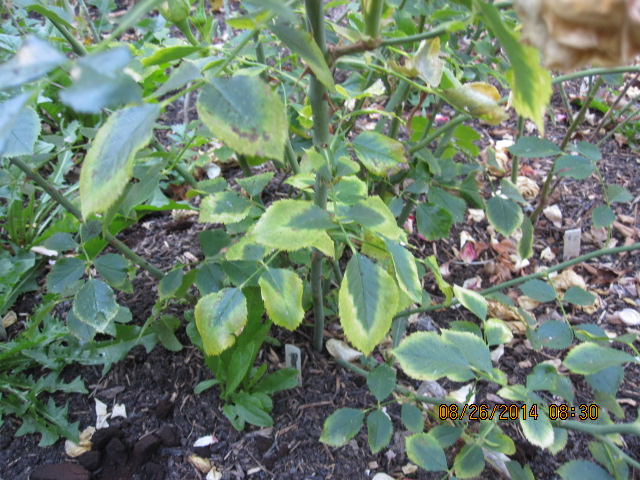 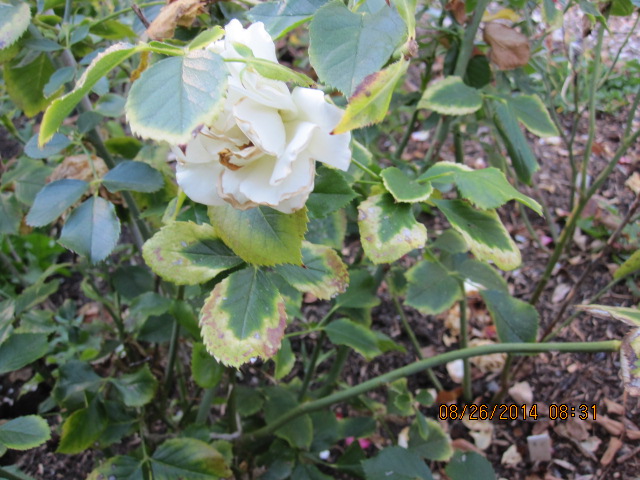 I have gotten very similar discolorization/yellowing/dying leaves once (this was not from one application) when I used some water on some plants after someone in the house decided to substitute soda bicarbonate and borax in the soap dispenser at the sink where I rinse my hands and then recycle the water. Did not take to long for the damage to show up and took much longer for the plants to recover.

To me looks like a nutrient deficiency, not sure which… What are the seedlings?

With some articles claiming viruses can be transmitted thru seeds, which up to now I’ve not seen, there’s some concern this could be it. Once before a lone rose bush out of many was observed with this pattern in a more substantial manner and actually looked pretty good in a distinctive way. If it’s not a virus I’m wondering if there would even be a market for such. In other words to breed or not to breed. Their all from one batch of seeds and spread out with no assisted watering and still growing basil canes with buds and flowers and it’s been dry and hot, up to 90-100F, for months.