I was happy to find the old Canadian rugosa hybrid Wasagaming in a local garden center last summer. Any experience about it’s fertility?

‘Wasagaming’ has good fertility as a staminate parent but is not very good (if at all) as a pistillate parent. Do you have the other Skinner Rosa rugosa cultivars ‘George Will’ and ‘Will Alderman’ in Finland? They are fertile both ways.

I have ‘Will Alderman’ in Norway Paul. Jukka, the hips ripen very fast and will be a very good choice in Finland. According the help me find site it looks like this 2 cultivars not are used much in breeding. Carla from Erskine looks nice in the picture. Some of you who are using these roses in the breeding programme? I have not used it yet, but I have taken some op hips this autumn. I also have

Robert Erskine’s ‘Carla’ is extinct, so the Help Me Find Roses photo is incorrect. ‘Will Alderman’ is an under-used cultivar for Rugosa breeding. I intend to step up my efforts with it next year.

‘Sweet Adeline’, I can get you the parentage later. It’s an uncommon Canadian Prairie developed cultivar. I wonder how it got to Europe.

Joan Monteith was working with a form of Will Alderman she thought tetraploid. I’ve got an OP seedling of her plant. It has some scattered repeat in Fall. I haven’t tried using it yet.

Roger, what kind of climate does your home area in Norway have? There are few other countries in the world with such climatic extremes (excluding those attributable to mountains alone), from the tundra in the north to the rainy southwest that is bathing in the warmth of the Gulf stream. Finland is a bit more homogenous climatic-wise, though we too have a big difference between the north and south. Indeed, you sometimes see people (or websites) claim that a plant is hardy because “it is hardy in Scandinavia”, which, of course, doesn’t mean anything at all! On the other hand, I think that the recommendations by the Swedish rose society that you see for some roses in HMF (“recommended for Northern Sweden”) are a pretty good indicator of hardiness.

DR Campbell G. Davidson recommends this rose for a Swedish nursery for some years ago. I find this parentage, is it correct Paul’? ‘Will Alderman’ x ‘Victory Year’

My climates in east Norway are not very extreme. I live about 1 hour from Oslo. We usually have -20,-25 Celsius some days in the winter. A day or 2 maybe -30. In Norway have we learn that ‘Will Aldermann’ are very hardy, for example like ‘Agnes’ and ‘Martin Frobisher’

Ilya, it could be rather like. Do you work with rose hybridizing in Moscow?

No, I live in France, but my heart is with rose hybridizers for harsh climates. This is very stimulating and combined with opportunities of South European climate could bring some results. As far as I know there are no rose hybridizing programs in modern Russia. Even before, most efforts were in rather temperate areas like Crimea. Short vegetation period and extreme temperature changes in spring are the main limitations for roses in Moscow. My goal is repeat blooming, modern looking rose with natural autumn falling leaves.

Ilya, there’s a nursery in northern Finland that actively looks for and imports hardy plants from the northwest regions of Russia. I visited the nursery last summer (again) and found out that they have some 6 or 7 rose cultivars that originate in the Kirovsk botanical garden in the Kola peninsula, Russia. So there is, apparently, some rose breeding in northern Russia as well. The owner of the nursery did not know the parentage of the roses, but she suspected (as did I, judging from the looks of the plants) that they are rugosaXnitida type crosses.

I checked my list of Robert Erskine roses and note one of the earliest he developed was ‘Miniwasa’ (extinct). The parentage was ‘Wasagaming’ x ‘Mrs. Mina Lindell’. So it appears ‘Wasagaming’ can be used as a pistillate parent.

I just looked at web site ( in Russian) of Polar-Alpine Botanical Garden at Kirovsk: 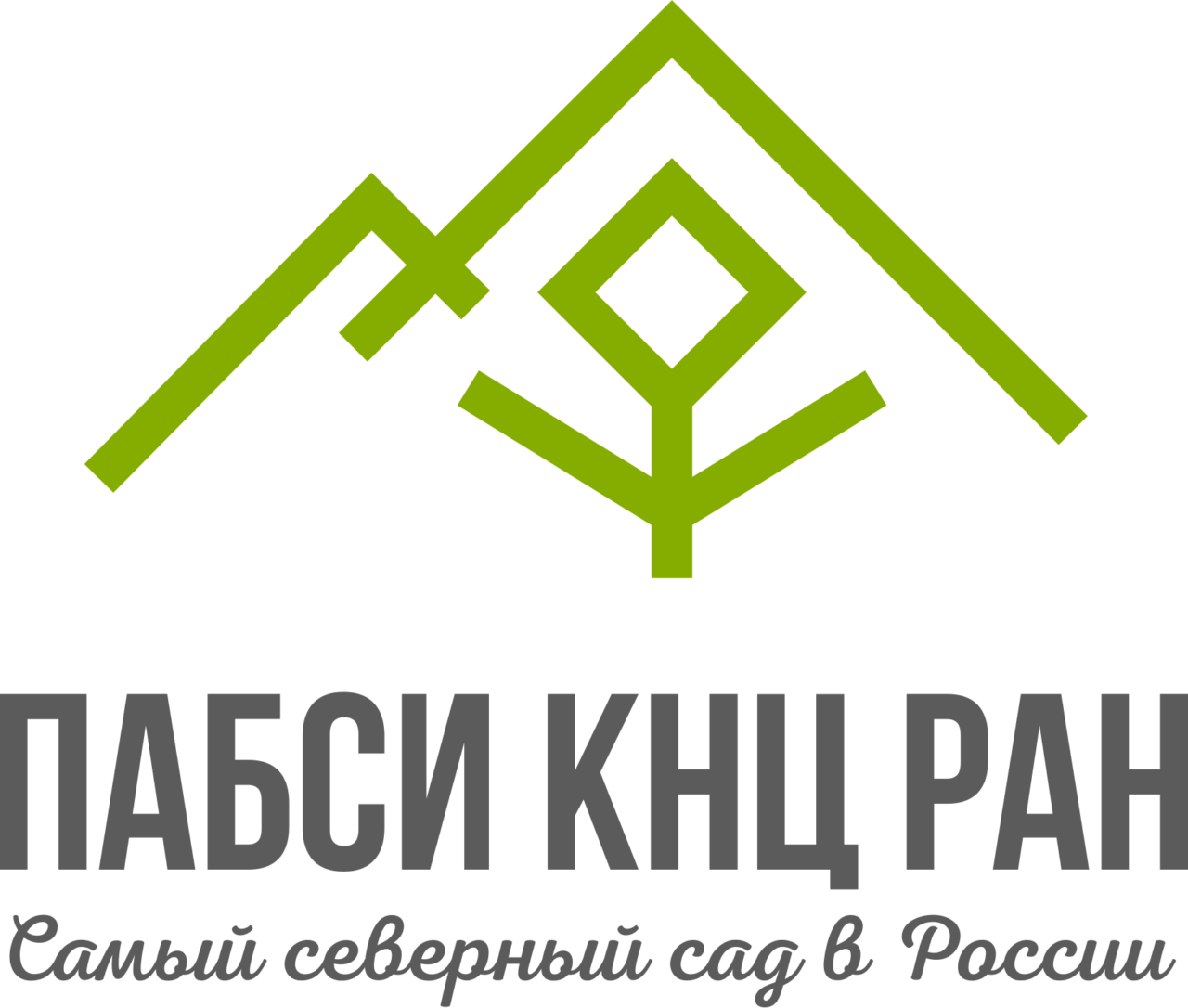 It seems that there are no current programs on rose hybridization. Still, they have the following roses for sale from their nursery: R.glauca, R.rugosa, R.spinossisima and R.Hybrida?. I never seen on Russian rose forums any mention on this source. May be they are selling some old Russian rugosa hybrids?

I have Wasagaming and a nearby public garden also has it. I do not remember seeing open pollinated hips on either.

I do not recall trying to use its pollen, but it is possible that I did try when I first obtained it many years ago. For the last several years I had planned on removing it, but it seems that I never get to it.

Could well be. We do have some old rugosa hybrids of supposedly Russian origin in Finland. They date back to the 1800s, and many have probably come from the then Regel nursery in St. Petersburg. In many cases, the original names have been lost by now.

Despite all the warnings I found concerning the disease susceptibility of Vanguard I bought it last year. I couldn’t resist the colour and bloom form shown in pictures. It hasn’t bloomed yet, so personal experience about this is lacking. According to the Peter Beales catalog it sets hips. I wonder if this is correct? I’m hopeful I won’t need to “shovel prune” it because fungal diseases are generally not such a big problem in our climate.

I am really hoping that someone will be able to provide me with some assistance. Last August, my wife gave birth to our 4th child, our first daughter, Adeline Rose. She is named Rose after my Pop-pop’s love of roses. He had 50+ rose bushes in his gardens and would cut fresh blooms for my Grammy pretty much daily. I definitely was not blessed with my Pop’s green thumb, but I try. I would love to have a “Sweet Adeline” rose bush in our garden in honor of my Pop and my little girl. I don’t know if it is possible to get a hold of one or not. Any help would be appreciated. Thank you all!

Imported a Scandinavian Wasagaming from Denmark 2 years ago out of pure curiosity to see if it is the same … and a few Finnish Norweigan and Icelandic roses - about half still survive - no Swedes unfortunately. I imported it to chase a rumour years back some forms of Wasagaming have been rumoured to repeat (I didn’t believe it as mine never has). It grows very robust as it should in zone 4A Canadian … bloom and form looks exactly same as my Canadian Wasagaming and it does not repeat. Latters rigor seems to be declining after about 10 years … never used it for breeding but not been impressed with OP results … never seen any hips of merit lately, though initially seemed very “self” fertile.