Apologies for a dumb question…
I am a little confused (forgetful) about patent regulations…
Does patent countdown begin when rose is bred, introduced, or patented?
As a for-instance, I note that Carefree Sunshine was bred before 1991, introduced in 2001, and patented in October of 2002 (with the patent application having occurred in January 2001). What is the status of its patent, and when does such change? Is it under patent until 2022, or what? (I’m actually seeing more of it for sale now than I recall in the past, but that might be due to a slow recognition of its merits.)

The official countdown is from the patent date–so in the example above, the plant would be under patent protection until October 2022. However, provisional patent protection also extends to the beginning of the application process; this is why plant listings or tags are often accompanied by the acronym “PPAF” (or its newer incarnation, “PPIP”). Sometimes, evidently, this is done even when no patent was actually applied for.

From my understanding, the 20 year timeframe for a patent to be active is from the application date, even though the time the patent is issued can be a year or two after application. Roses seem to be pretty streamlined with issue dates about a year after application, but when I submitted patent applications for my ninebark and other species with less patents out there it seemed to take longer. People have up to one year after “disclosure” to file for their patent or then lose the right to patent. Disclosure used to be first sale, but now is interpreted more broadly to include internet descriptions, the plant being on public display and identifiable, etc.

How Long Does a Patent Last? - IPWatchdog.com | Patents & Patent Law 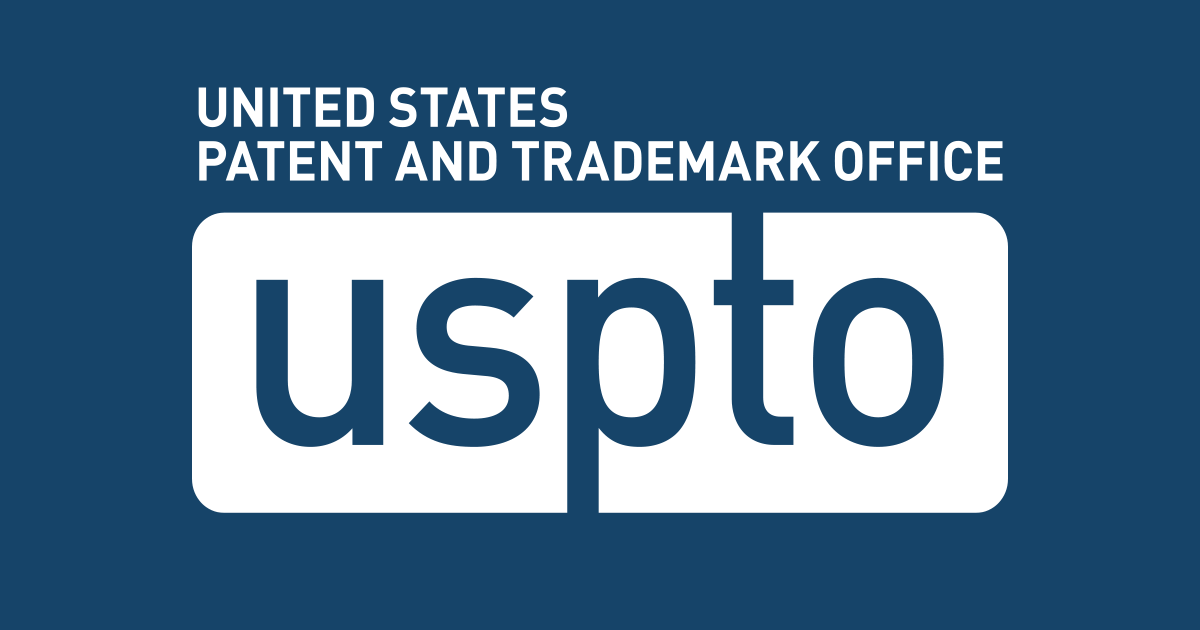 Estimate how long before your Patent expires using this Microsoft Excel worksheet.

Just a quick thank you, which I realized I neglected to post, to all, for the clarifications! No wonder I was a little confused. I wasn’t sure what constituted disclosure, as in my example, for instance, Carefree Sunshine is acknowledged as having been bred prior to 1991.