I realize it doesn’t mean much since it’s just the first blossom, but has anyone seen a rose with just four petals?

I’ll let you know if the second blossom also has just four petals. 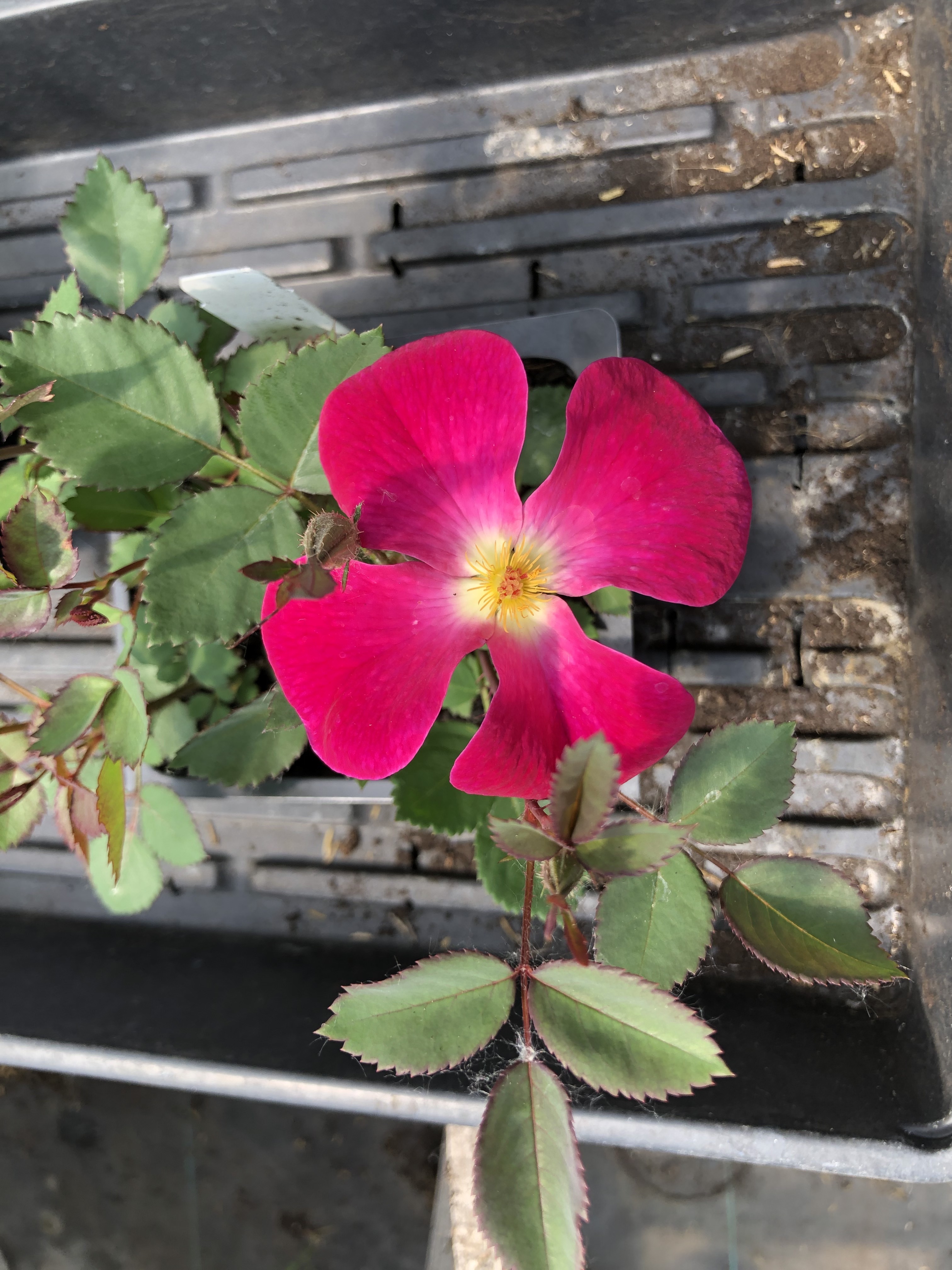 You mean other than Sericea? Only a few but those have all developed more petals with greater maturity.

Yeah I only know of Sericea, so that’s pretty unusual. Following for future updates though!

Bonjour Joe,
I already have had this same surprise like that and, I agree with Kim, the following year all flowers were normal. Among my new seedlings this year, I have again a flower with four petals but on three rows. But the number of sepals is also four. This is first time I observe this and one of them has flat tip. Probably that next year I will see double flowers with five sepals…! How many sepals has your flower Joe?
André 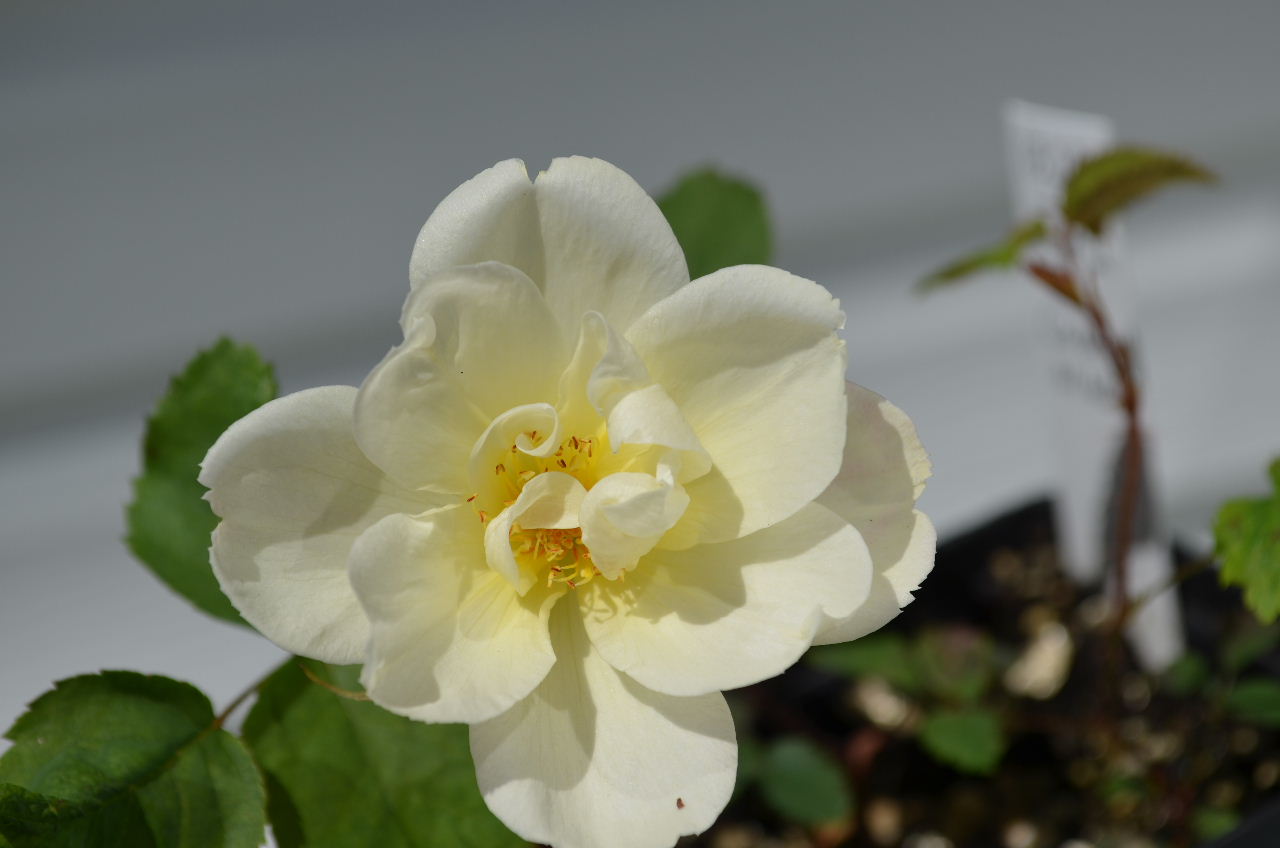 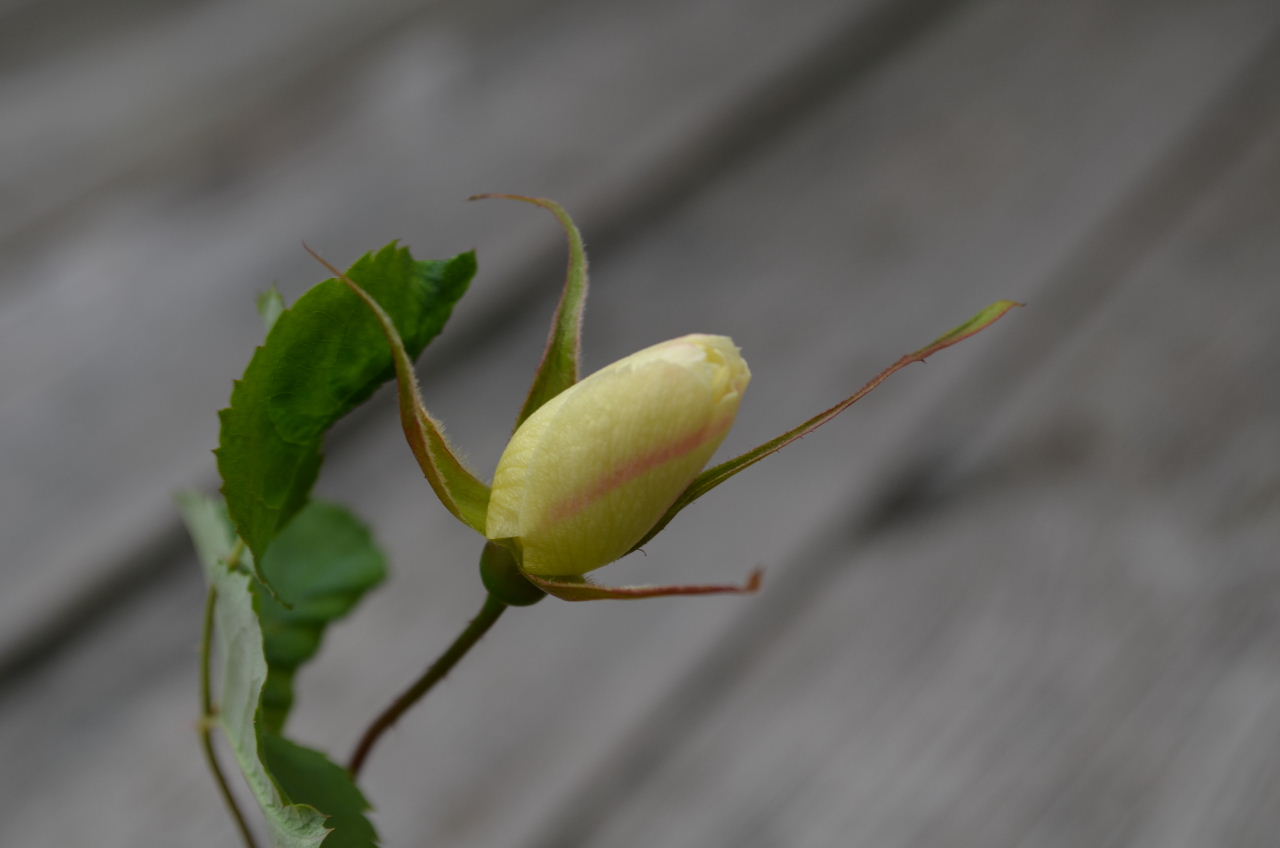 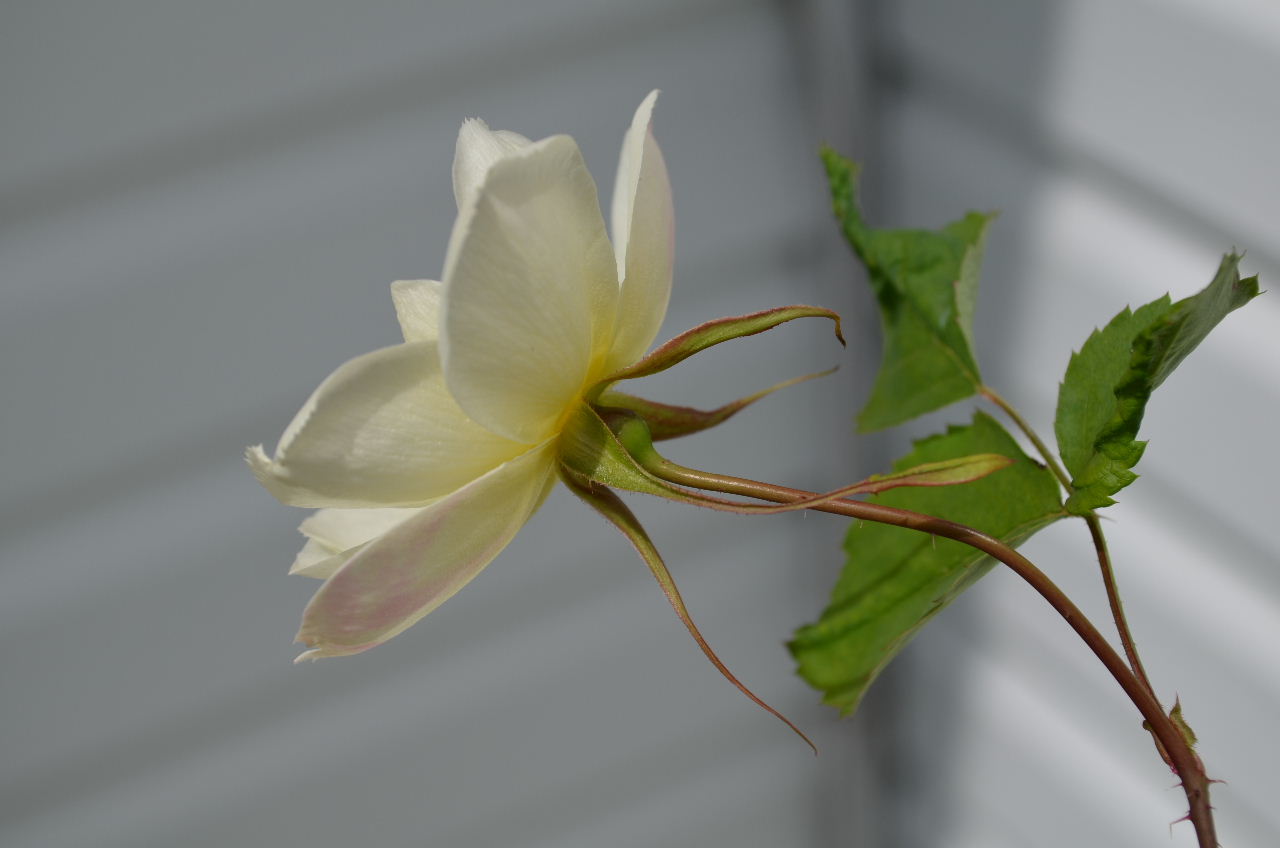 I enjoy these oddities and have a collection. Here are just three: an azalea, a hibiscus, and an iris. 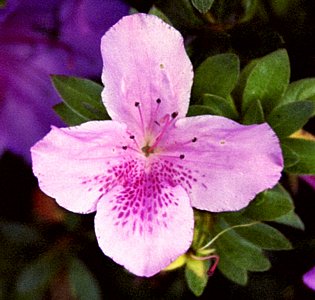 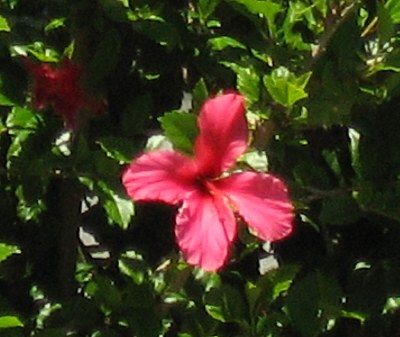 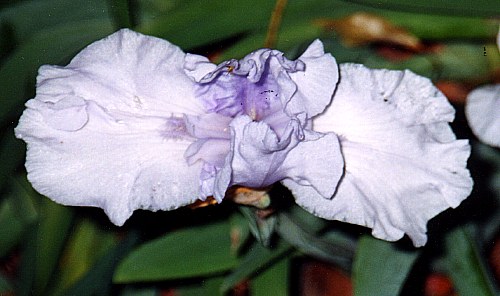 I do have a pic of ‘Mutabilis’ with six petals instead of five. 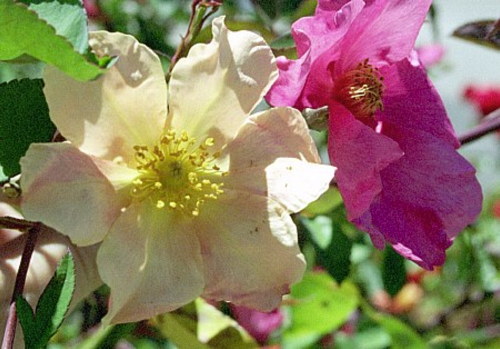 These are just freaks. None were permanent.
The fun thing is that in many cases the flowers are symmetrical despite the change in the number of organs.
http://bulbnrose.x10.mx/Heredity/FreakyFlowers/Freaky_flowers.html
Karl

Mine had four sepals, André. I couldn’t tell how many sepals are on the newer buds.